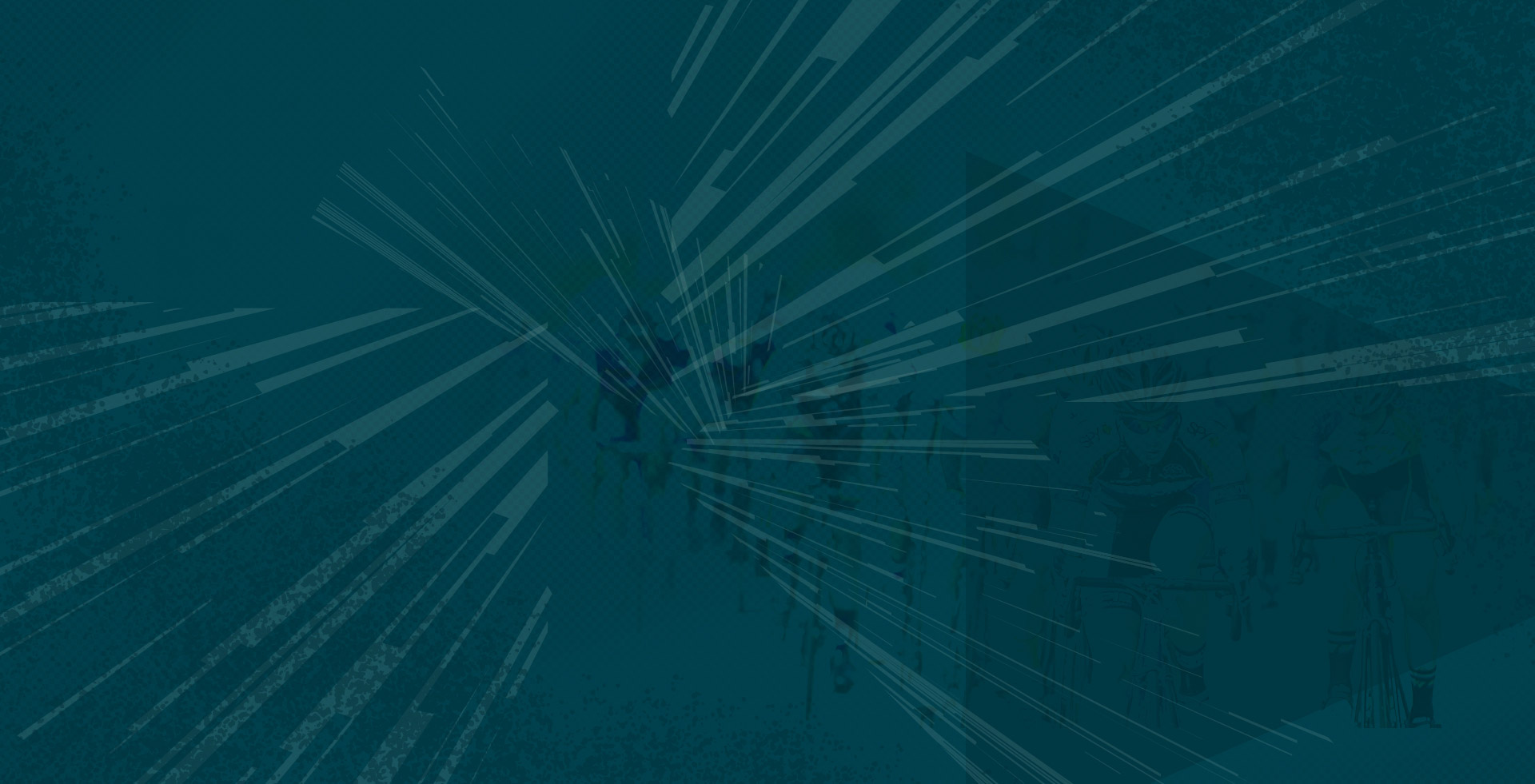 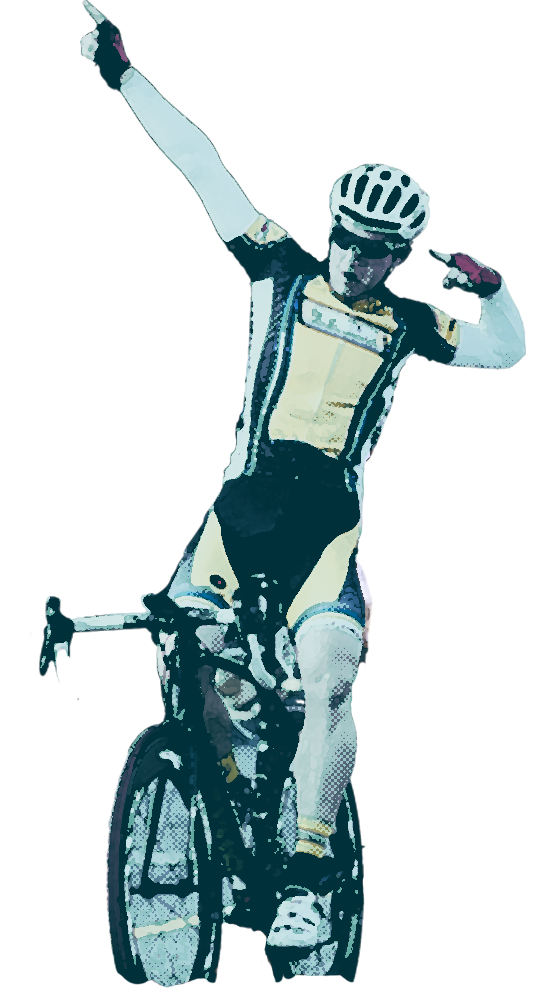 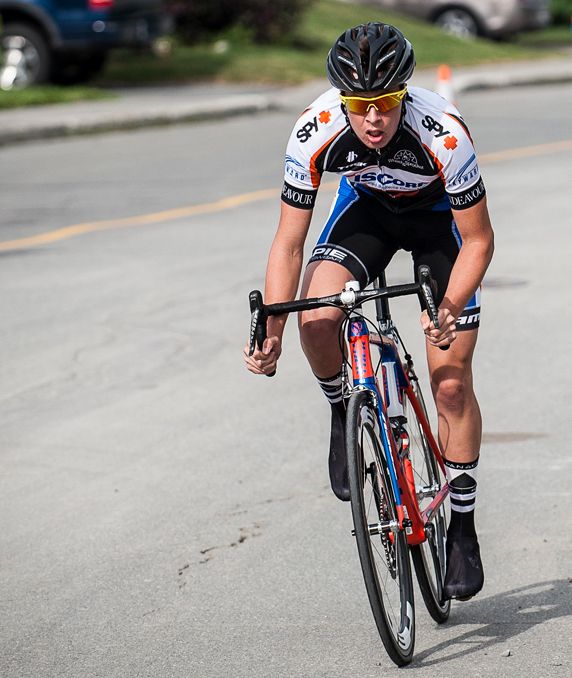 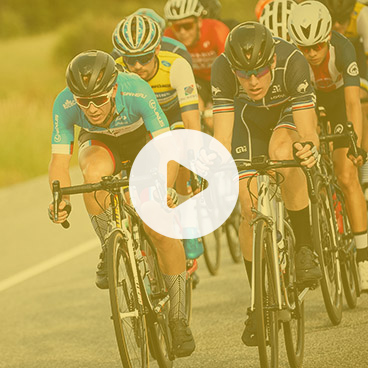 Presented over a week, several arrivals and departures are planned at different locations in the region to provide an unforgettable experience for the 150 cyclists who participate annually. Sanctioned by the Union Cycliste Internationale (UCI), the Tour de l’Abitibi is the only one of the 9 competitions in the UCI Junior Nations Cup circuit to be presented in America. In all, there are more than twenty teams crossing the world who come together in the hope of completing the 7 stages, for a total of nearly 700 kilometers in 7 days. 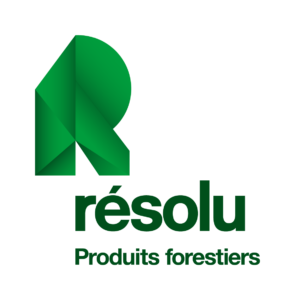